I’ve put together a French history timeline with snippets of info so that you can understand France history better. It sure helped me. In history France has a long and ancient one. It has made French culture what it is today.

Knowing even a little French history will make your trip to France all the more rich and interesting. Everywhere you go there is evidence of long ago. You walk the ground and feel the stones under your feet of the Romans who were there, evidence of the stone age and more.


Starting in the Stone Age people lived in what is now France. How do we know this? Traces of human life was found by archeologists dating as far back as 2 million BC!

In 1870 a skull was discovered dating to 25,000 BC by Monsieur Magnon in the town of Les-Eyzies-de-Tayac in the Dordogne area of France.

Where you can see this history:

The Dordogne river valley in the Perigord Region of France contain many caves paintings done by Paleolithic people. The art is still there in the caves. It gives us a hint of their life and the animals that roamed the area. The most famous cave is Lascaux.

For more information about the Dordogne region, France travel vacations  shows you all the beauty we saw.

You can also see cave drawings in the Lot Valley, and the Alpes-Maritimes near Tendre.

Things start to change in the Neolithic era, instead of moving from place these stone age tribes start to settle into communities where they begin farming. So they stopped roaming around and built permanent structures.

Where you can see:

Carnac in Brittany France contains circles of stones dating from this time. No one knows the purpose. You can also see menhirs in Filitosa in Corsica.

Beginning of the Invasions from outside peoples

The Celts were the first to invade France. They arrive from the east invading the indigenous tribes and brought in iron swords and iron plows.

The Greeks invade the south and start a colony in Marseille.

1st Roman invasion of Gaul established the south as part of their Empire.

The most evidence of the Romans in France are in Provence.

BC Gallic wars win the rest of Gaul for Rome. This included what is now France (plus Northern Italy, Southern Netherlands, and Belgium).

In 52 BC Julius Caesar defeated the Gaul Chief Vercingetorix.

The Romans then ruled Gaul for 500 years.

The Germanic Nomad tribes invade Roman Gaul and overthrow it in 476.

They were the Visigoths who settled into Provence and Aquitaine; the Burgundians who take over the Rhone Valley, and the Franks who settle into the northeast.

The last Roman ruler was defeated in 486 and The Frankish Merovingian dynasty began, ruled by King Clovis I. He made his capital Paris. And converted to Christianity.

Clovis died and the kingdom was divided between his four sons. The sons then fought each other for the whole country. 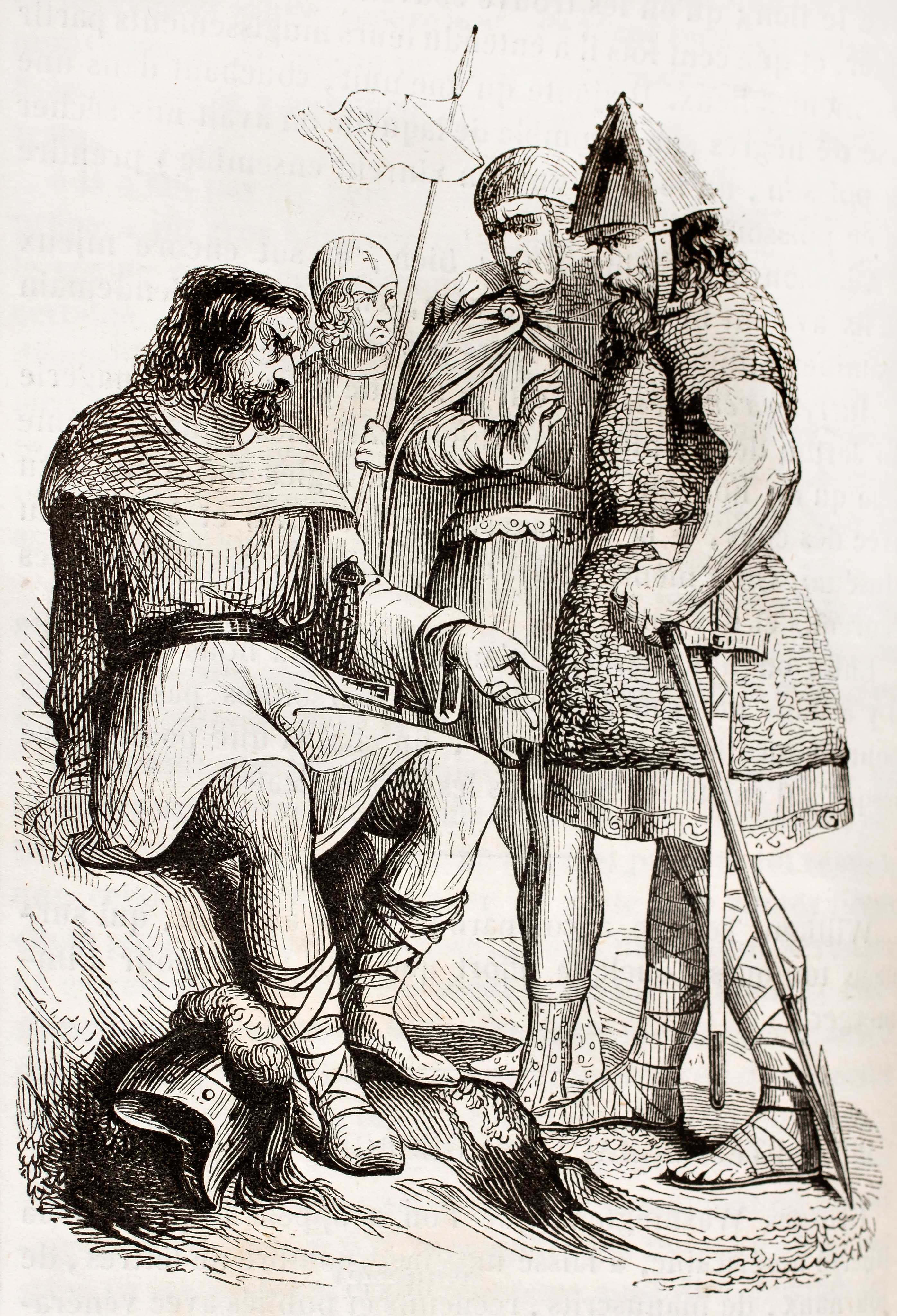 The civil wars of Clovis’ sons made the country so weak that their advisors, The Carolingians, overtook power. They defended the borders and kept the country safe from takeover by foreign armies.

771-814 The greatest ruler during the Carolingian dynasty was Charlemagne. He expanded the borders, taking over the territories of Spain, Germany and northern Italy. 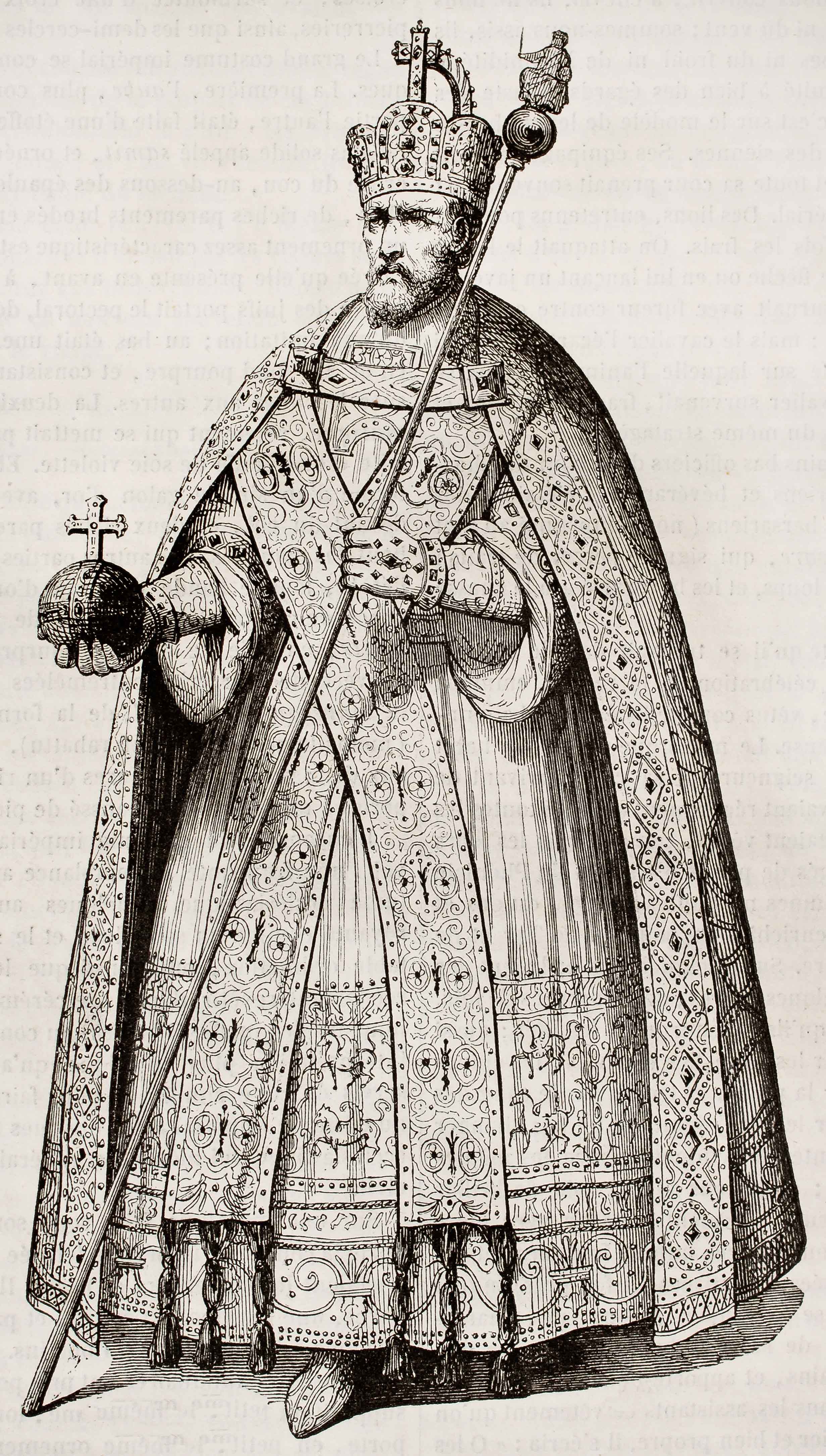 He was crowned Holy Roman Emperor in 800. It was thought to be the rebirth of the Roman Empire.

When Charlemagne died his sons took over and divided the empire into kingdoms. And guess what? They fought each other just like Clovis’ sons and made the kingdom weak yet again.